Gender-based violence in South Africa: is the enemy (always) within? 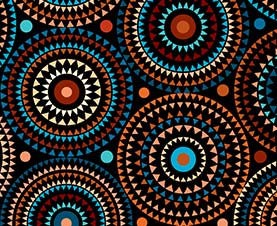 Halving our horizons – how we may jump to conclusions on GBV

In an editorial in Feminist Africa 14 on “Rethinking gender and violence” Jane Bennett1 quotes Amartya Sen, from his book Identity and Violence: “we have to make sure, above all, that our mind is not halved by a horizon” and that we do not get trapped into, and by, hasty binaries which close down other possibilities and understandings.

Reflecting on this, Bennett notes that those of us working in the GBV space are tempted to be drawn into thinking that there is a clear line between “right” and “wrong”, “innocence” and “perpetration”, “pain” and “dominance”, “woman” and “man”.

Such a line is a possible example of Sen’s use of the word “horizon” – and offers a straightforward way of reading the relationship between gender and violence.

But what, Bennett asks, is beyond the line we draw between these various binaries, between the “doers” and the “done to”? How do we think “beyond” this reality? How do we destabilise the “horizons” we have come to internalise, accept and take for granted? What do we really know, what could we know more about and how could we re-think “ways of knowing”?

In the South African context, for example, it is tempting to be lured into thinking about male perpetrators of GBV as being inevitably black. Kopano Ratele, at a recent session on African masculinities at the PAPU Congress in Durban, and participants in a GBV dialogue in Harare recently, asked us to think about how and where we conduct GBV research and the ways in which it may lead to reductionist thinking about blackness and maleness.

Ratele noted that there is very little research on non-black participants in violence; that there are emerging, non-violent black masculinities and voices which need to be popularised; and that we need to see African men as living meaningful lives in and of themselves beyond colonial ideas which are sometimes unconsciously reproduced.

How do we think about western images of the “victimised African woman”, ravaged by war, to be “pitied and developed”, while acknowledging the lives of women radically altered by conflict, says Bennett?

How do we rethink relationships between gender and violence so that we are neither deaf to what people (mainly women) experience in different African contexts, nor fall into the trap of seeing the agency of women in simplistic, caricatured, ways?

I think here of a recent paper2 which articulated new complexities about how young women view and think about transactionality in relationships with so-called “sugar daddies”, suggesting that transactional sex or material exchange for sex occupies a subtle position within an existing continuum of resource exchange, extending our understanding of agency.

What can we learn about the relationship between gender and violence from the experiences and activisms of queer and trans people, and men and boys in places of incarceration?

What are we to make of the escalations in the last few years of state-sponsored homophobia (Uganda, Kenya, Tanzania, Nigeria come to mind), and the rise of, and resistance to, open trans identities, and the extent to which gendered violence may need to go beyond thinking of the category “women” as vulnerable to the category “men”? And how homophobic states are often deeply sexist and patriarchal.

How can we invigorate the debates by practitioners and theoreticians (if we can get them in the same room!)?

At a recent GBV meeting in Harare we debated the tension between human rights discourses around GBV and “community-informed” solutions. This led to interesting discussions about whether this tension is real or artificial; whether “community’ informed” presupposes a particular idea of “community” which is rural, discrete and uncontested; and whether we can view the relationship between the rural and the urban as more complex and fluid. It also led to deliberations on the extent to which notions of “tradition” have become stuck in patronising and essentialist ideas about the “village” mentality.

On the question of theory, can we bring new energy into our use of old models? I am thinking here of the ecological model3 used by many of us in the field. Essentially, the model assumes that a person’s behaviour is a result of the (often passive and uni-directional) interaction between the individual and the context they are exposed to. Yet the dynamics and mechanics of this “interaction” are, I believe, taken for granted and not well enough understood, especially if we view human beings as co-producers of the very social context it is said impacts on them!

Finally, in thinking about “evidence” it is worth noting that the relationship between the theoretical and the empirical (our evidence) is immensely complex and ought to be treated as such.

While it is obviously critical to collect evidence, we can get trapped in binaries (halved by a horizon): public health vs social approaches, qualitative vs quantitative methods, prevention vs intervention, etc. and fail to sufficiently examine our assumptions, values, and theories of knowledge through which we interpret evidence.

We read things in particular ways and attach meaning to one thing instead of another. Perhaps we seldom stop to think about how this influences our interpretation of “evidence”. Perhaps what is needed is rigorous and brutal introspection rather than continuous attempts to find “new” evidence.

Bennett concludes her editorial by stating that while much is known: there are still gaps in our knowledge; that the relationship between gender and violence is far from fully understood; and that we need to retain an attitude of “learned hopefulness”. This, she says, is either a characteristic of Battered Women’s Syndrome or a mind refusing to be halved by a horizon!

3 Evidence-based strategies for the prevention of gender-based violence in South Africa: A case study of CSVR. 2016 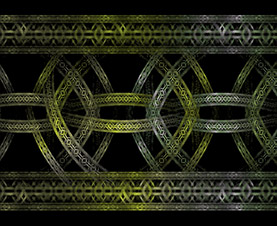 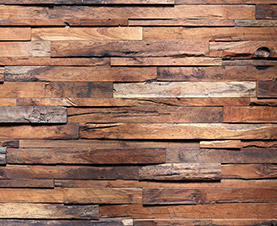 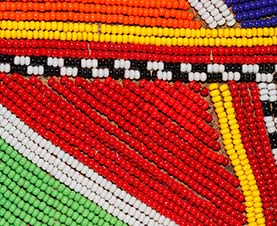